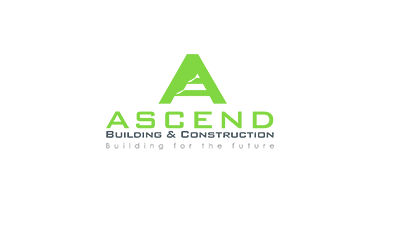 Ascend was established not just as a business to generate revenue and earn profits. Keith established Ascend out of genuine passion that he has for the construction industry. With a vision of always wanting to be a builder, Keith at a young age got his trade as a carpenter and was lucky to work for a builder that took Keith under his wing and thought him everything he knows, including that business is not always about money but can be a lot more.

So, Ascend was set up for primarily three reasons; Passion, Family and Giving Back

After landing in Australia back in 2012, we felt that there was so much opportunity for us to eventually create our own business but wanting to learn the ropes of the construction industry in a new country, Keith went to work under a well respected building company and here again he had a great mentor. Although Keith was working full time throughout the day, had three young children, he went back to college in order to be able to get both his commercial and residential licenses. Keith’s passion for the industry is across both so he always wanted to hold both licenses so Ascend could work in both spaces and was willing to put in the hard yards to get it done.

It paid off, and in 2017 with both licenses, Keith made the first steps to set up Ascend.