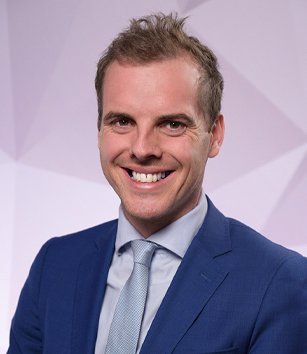 I believe I would be a worthy winner of an Irish Business Award for a number of reasons even though I do not work for a commercial entity... Firstly, I have played a significant role in a city-shaping infrastructure project in Victoria working for the Victorian Government on the West Gate Tunnel Authority.  Secondly, I am a major contributor in the Irish community in the administration of Gaelic Games. This year I have served as Vice-President to Australasia GAA, Victoria GAA and also President of my club in Melbourne; Garryowen.

These roles are all on a voluntary basis. Under my stewardship, Victoria GAA hosted one of the greatest Australasian Games in recent history. I acted as Project Manager for the games themselves which involved 900 players playing a series of games in Melbourne in a 4 day period. The Irish ambassador also attended the games and I helped secure his attendance.

Finally, I also founded and host a gaelic games podcast called G'Day GAA which focuses on gaelic games in Australia and also key events back in Ireland. This podcast has garnered over 21,000 downloads in 2 years.